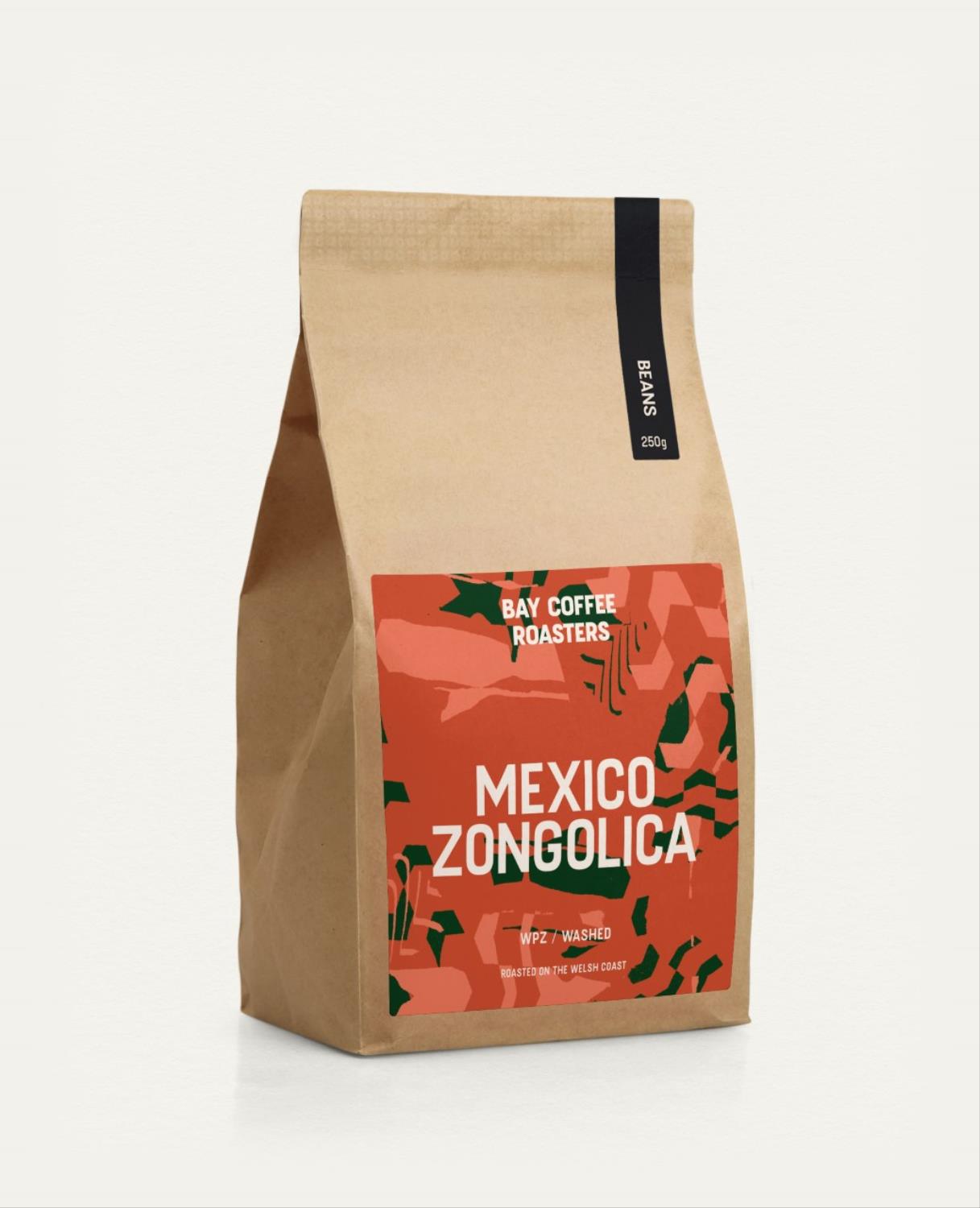 Mexico Zongolica coffee is also called WPZ — "Woman Power Zongolica!" — by the 20 women who grew and produced it.

WPZ comes from women in the Zongolica region of Veracruz, Mexico. The region is deeply influenced by the rich, ancestral heritage of its people, most of whom identify as part of the Nahuas indigenous group. Across generations, the Nahuas have shared their language and wisdom about plants, rivers, animals, mountains, the planet and the universe through storytelling by their elders.

Coffee farms in Zongolica are agro-ecosystems, meaning the farms take into account the impact of the farming well beyond the farm and work to balance the energy and nutrients to preserve the region’s biodiversity. Intercropping and forest conservation are among the practiced tactics.

The coffee was pulped with hand-cranked de-pulpers, washed and dried on patios for 15 days. Twenty producers contributed to this lot, and each adhered to the same practices on her own farm.

Our Zongolica coffee is part of the NKG Bloom program which helps small farmers develop their farms, the farms are very small and often run by a family. An example of how this program has helped is Angela, she was producing a crop that would give her an income of approximately £360 from a harvest. She received assistance and training which she says she valued the most, with her new trees planted and now producing, her more recent crops have produced her an income of approximately £2500. For her family this is life changing. The program focuses on financial assistance and the knowledge to make a change.